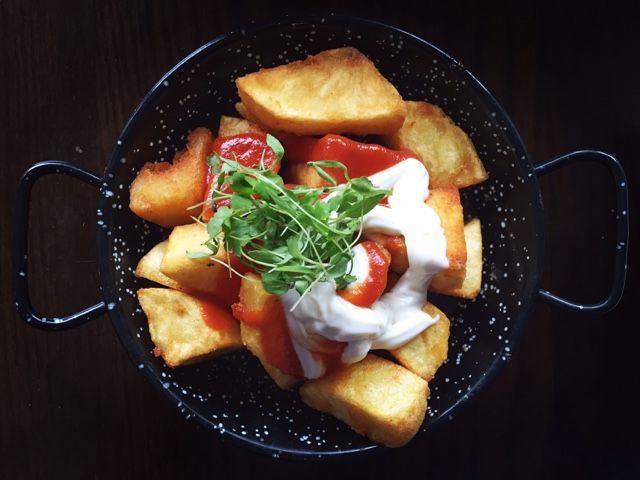 Hello readers, it’s been a while since I last posted. Hope you’ve all been doing great. I pretty much spent the past few weeks dealing with all the joys (and stress) of owning ones home. In that time I went to a few restaurants, many in Florence that were amazing. So look out for that Florence blog post pretty soon. Apart from Florence, two restaurants that caught my eye was a Spanish restaurant called Chupitos in a place called Welling and a Peruvian ( pachamama) in Bond Street. This quick blog post will focus on the former. 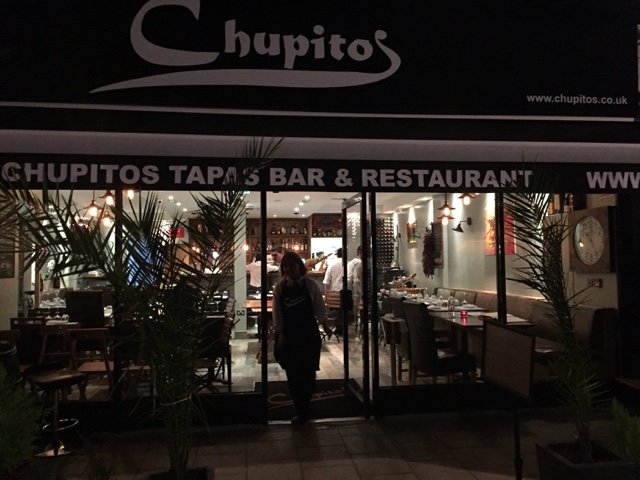 Now, if you’re wondering where Welling is, all I can say is that it’s in the lovely council of Bexley, or better still Greater London ( shhh it’s not really Kent). I know this because have been hanging out there a lot lately. Chupitos itself is based just off the Welling high street, on upper Wickham lane. It’s a joint venture between Moges, the chef proprietor who spends quite substantial time in the kitchen and Lorenzo who looks after the front of house. They worked together in London’s Borough market for a few years, with Moges running kitchens in restaurants such as Vinopolis and Cantina. That close relationship can be seen in the way the back and front of house work together. On the whole the kitchen ( N’michel, Catalin, George and Moges) and the front ( Lorenzo, Chelsey , Simon and Kriti ) were quite friendly and welcoming. 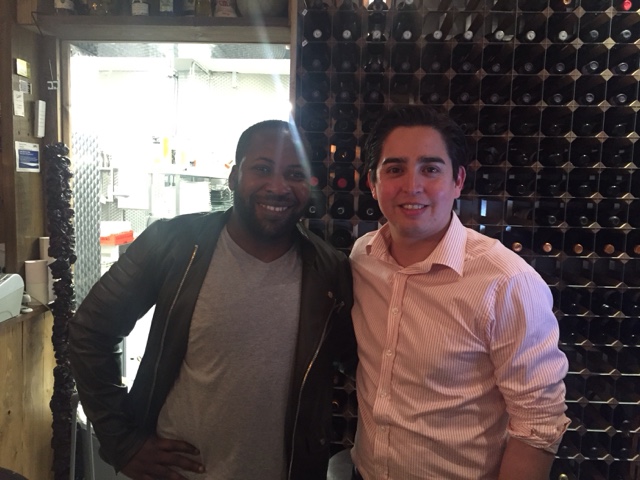 In terms of the dishes, I tried out some very good food at this restaurant. They have this spicy seafood bowl, which when eaten with the bread they bake in the mornings is simply delightful 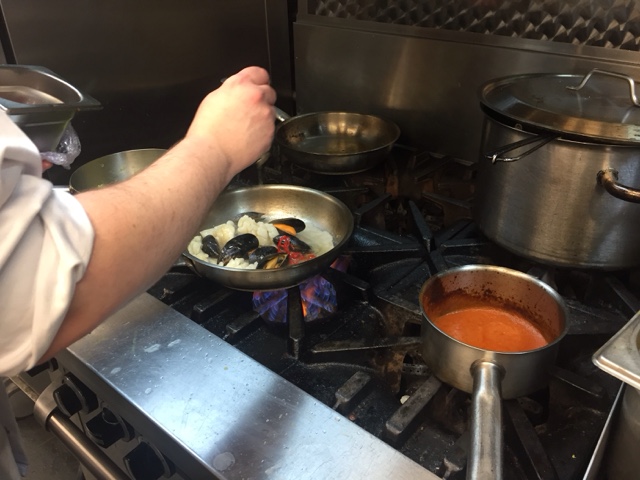 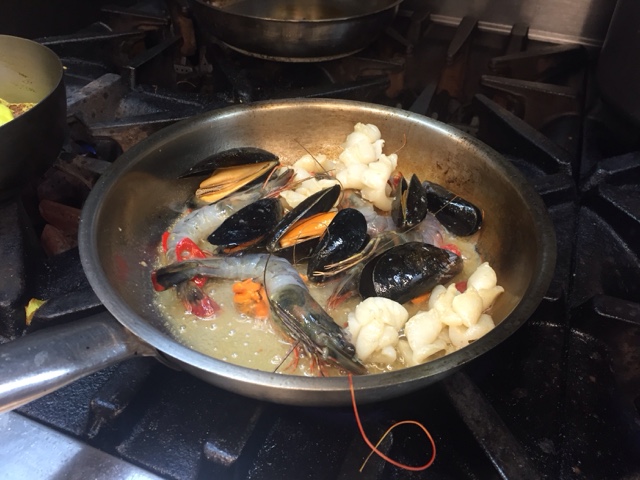 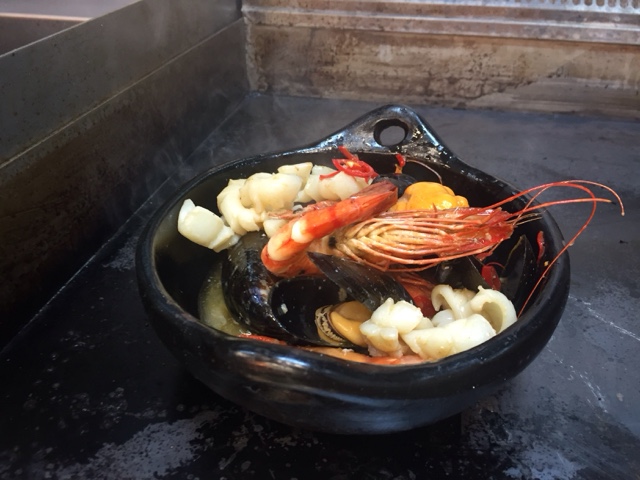 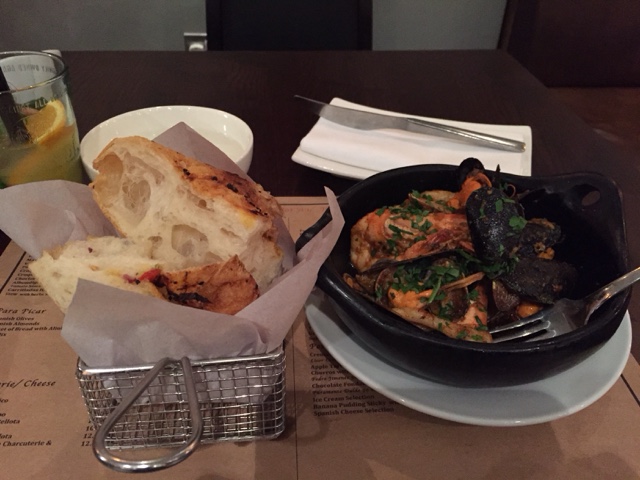 I also tried Tapas and main dishes such as 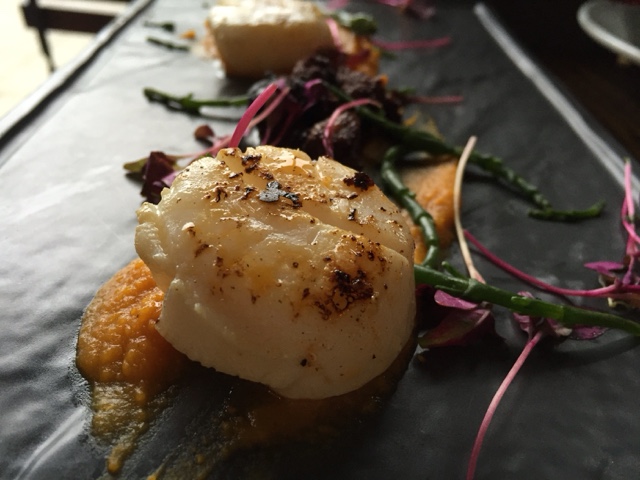 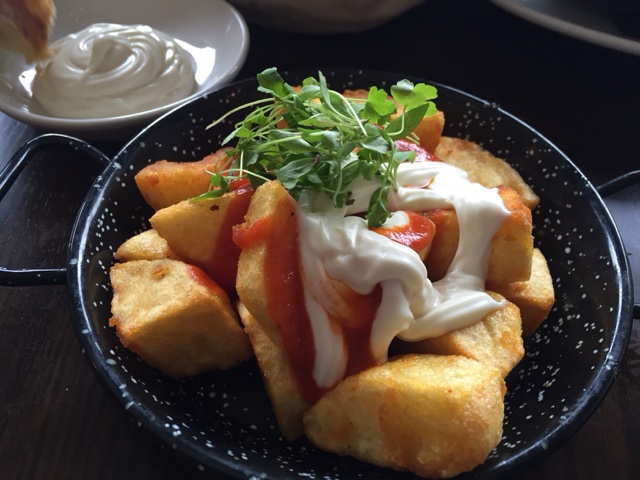 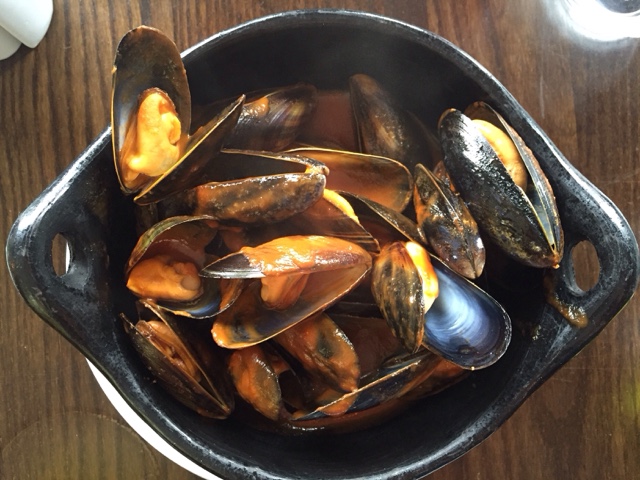 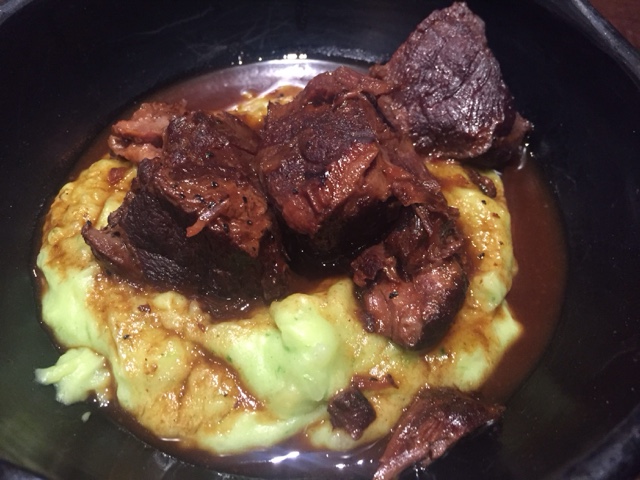 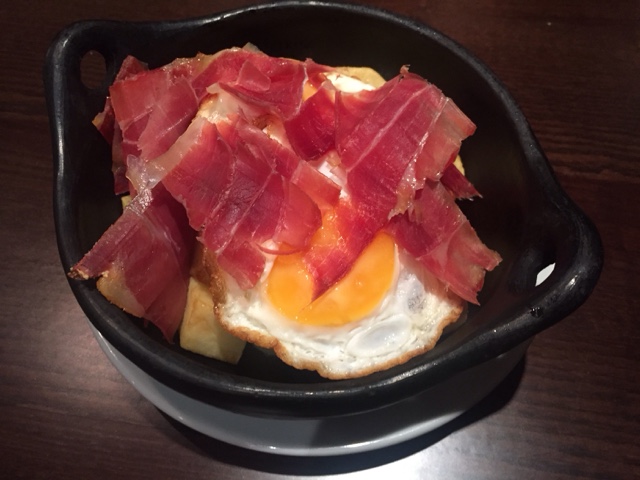 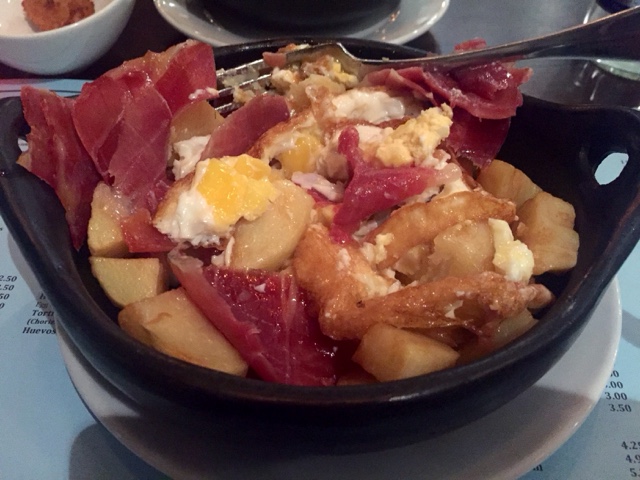 Very tasty Octopus and potatoes.. I loved this dish. 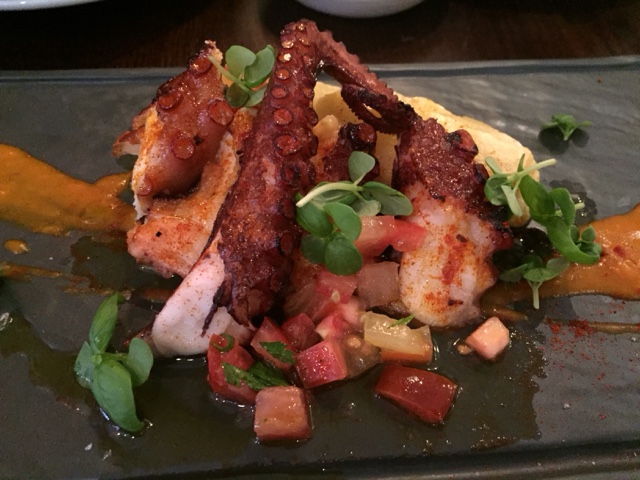 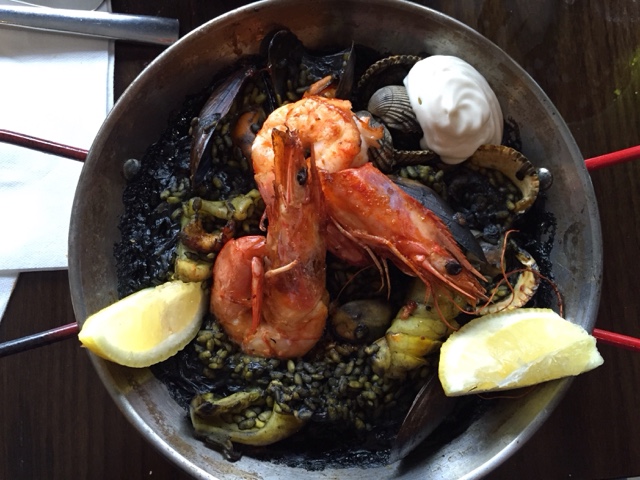 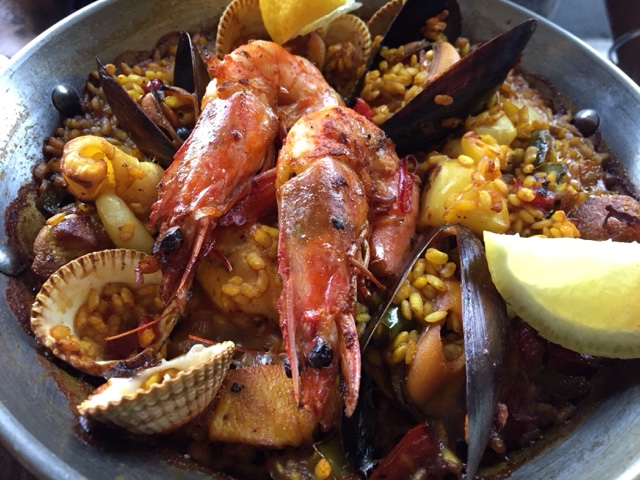 I actually really liked all the dishes I tried out at this restaurant and they were reasonably priced as well. The tapas dishes ranged anywhere between £3.50 for the Patatas Bravas and £7.80 for the lovely spicy seafood bowl of goodies. The main dishes were well priced between £11 – 16.50. Speaking of which I forgot to mention the very yummy desserts as well which costs around the £5-6 mark. 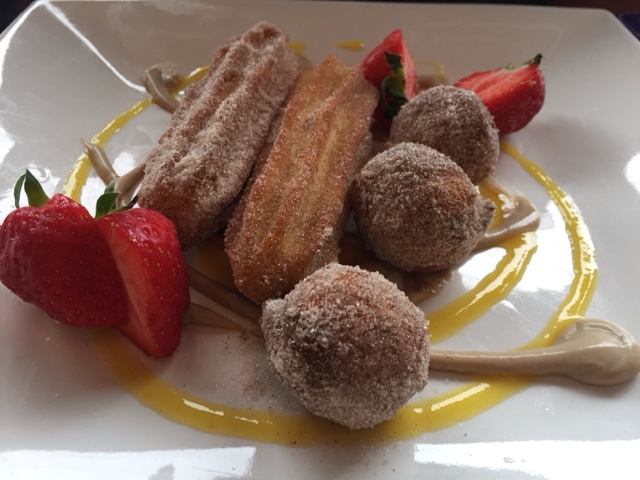 On the whole I enjoyed this restaurant, so try and check it out if you’re ever in this area.