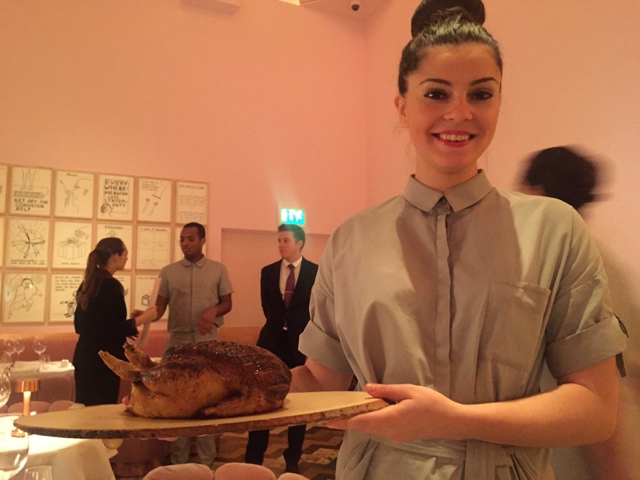 Hello readers, how’s the weekend coming along. Willing to bet some of you might still be in bed trying to recover from the weekend’s excesses. That was my weekend last week after 5 days of London cocktail week. For those of you still in bed I wanted to put a quick short post together before I head out to canary wharfs stick and sushi in celebration of London restaurant festival month. The post will mainly focus on my time at a restaurant called Sketch, in the Mayfair area a few days ago.I visited two
of this restaurant’s four rooms ( Gallery and the Glade) and a few
things really stood out, first of which was the Gallery’s very pink theme.The walls, the chairs, roofs were all strikingly pink.Enough to make you gasp and wonder where the insane but clever idea came from. 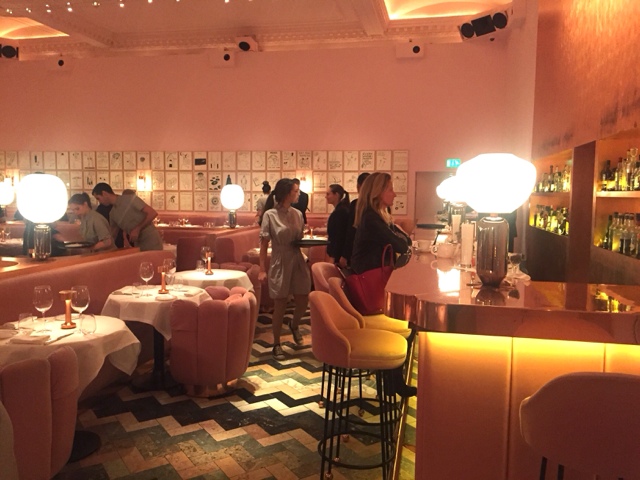 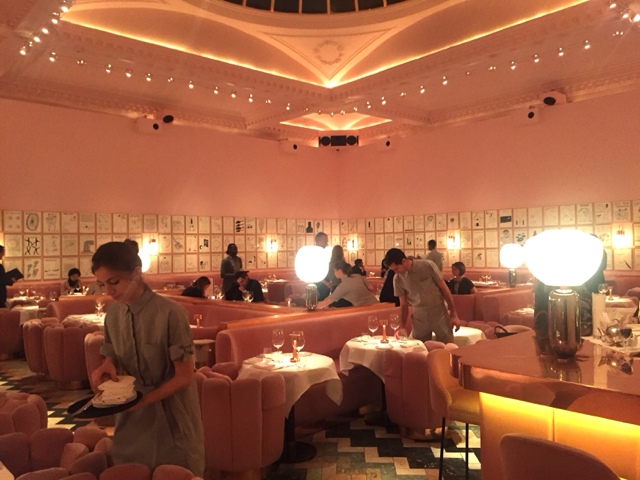 The restaurant walls were also covered in drawings by David Shrigley, a turner nominated artist.I actually walked round the restaurant laughing at some of the sketches. 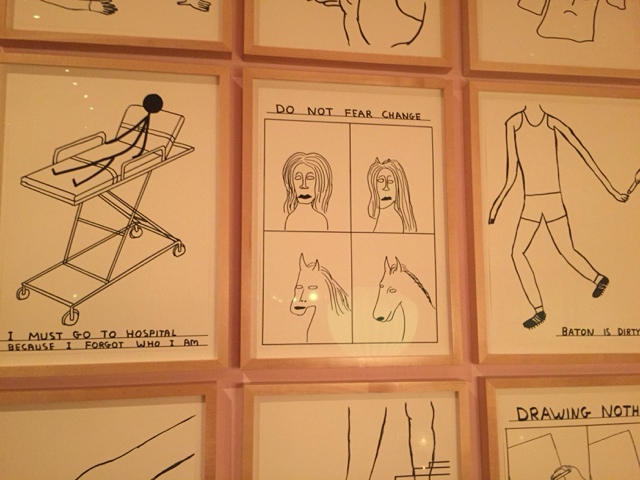 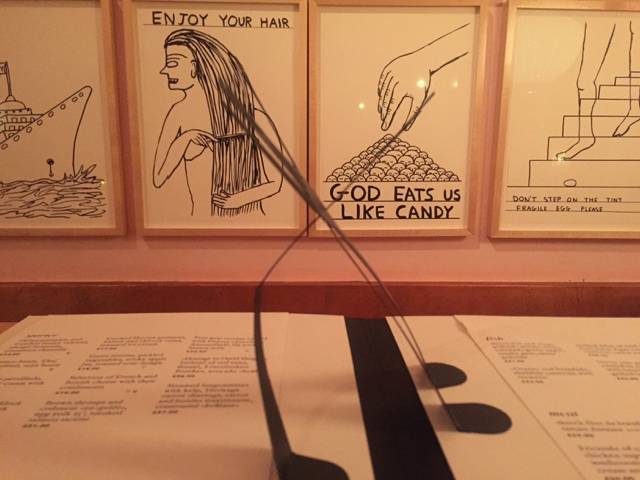 When the food came, it was served by friendly and attentive staff. I ordered the whole roasted charlatans duck in two services, aiguillettes with aubergine caviar, Thao’s avocado and lemon gel Endive. A mouthful indeed. The lemon gel and duck tasted sublime. That two combination was simply perfection. The  main issue I had was with the portion sizes however. It needs to be just a little bit more. 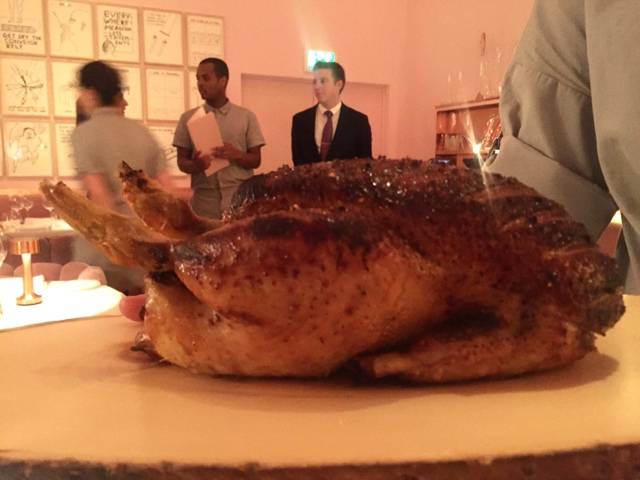 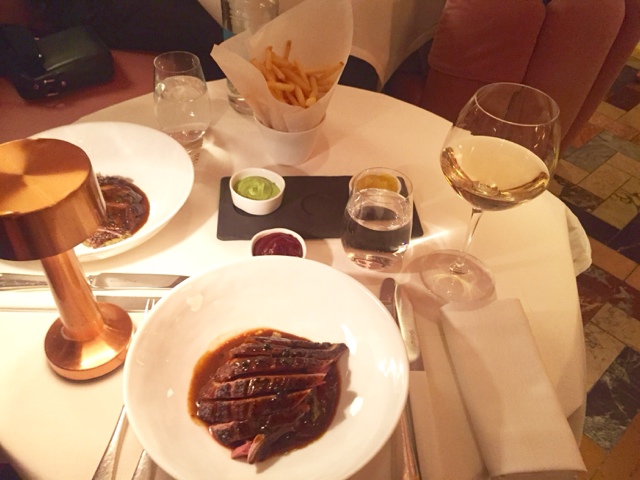 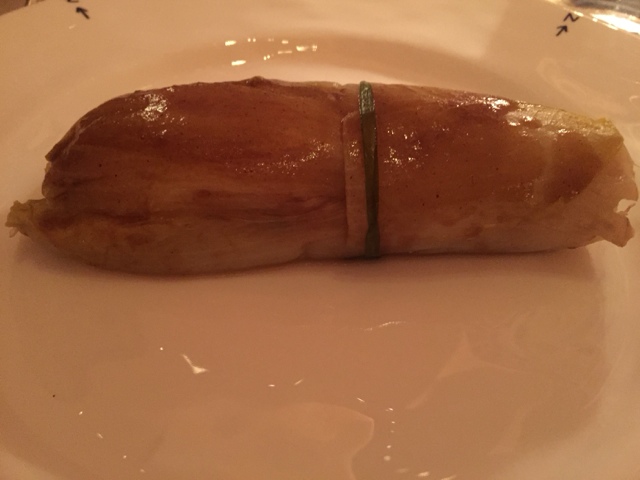 The ‘sketch chocolate 035’ dessert with crushed blackcurrants and Guanaja biscuits was probably the star of the evening. Try it and let me know what you think. Top marks and compliments to the chef. 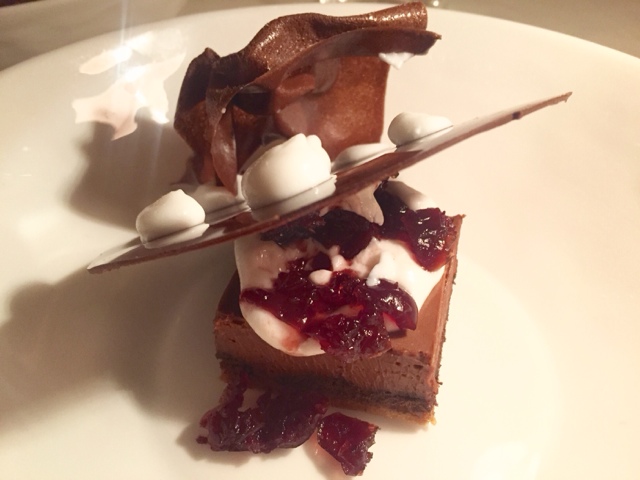 Another room worth checking out’s the glade. Come here for some nice relaxing drinks. Once again, the decors to be admired. 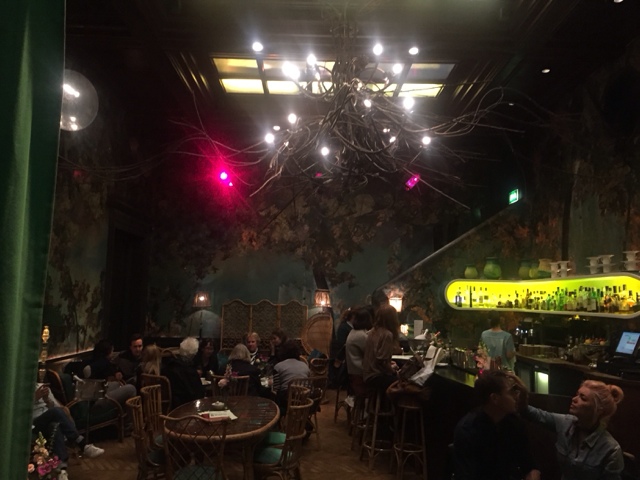 Now, that’s where I normally end my post. However something else caught my eye during my visit. I know it sounds weird, but you have to visit the white egg pod shaped toilets. It’s really a sight indeed. 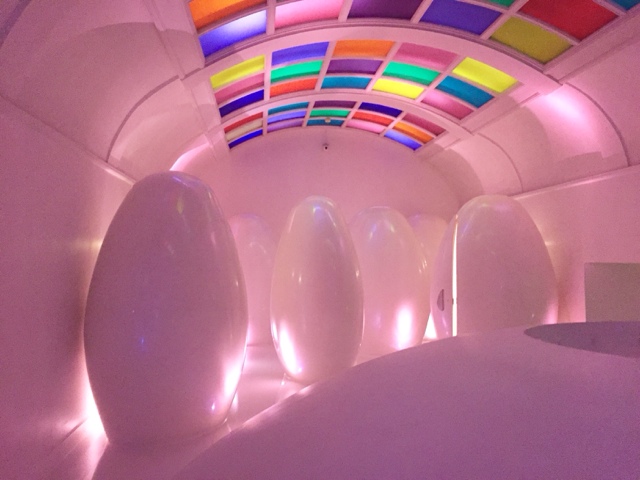 There’s goes my quick post. Am definitely running late for sticks and sushi. 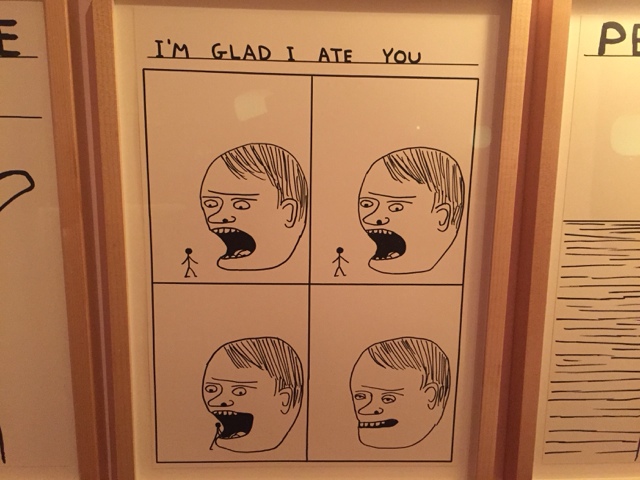