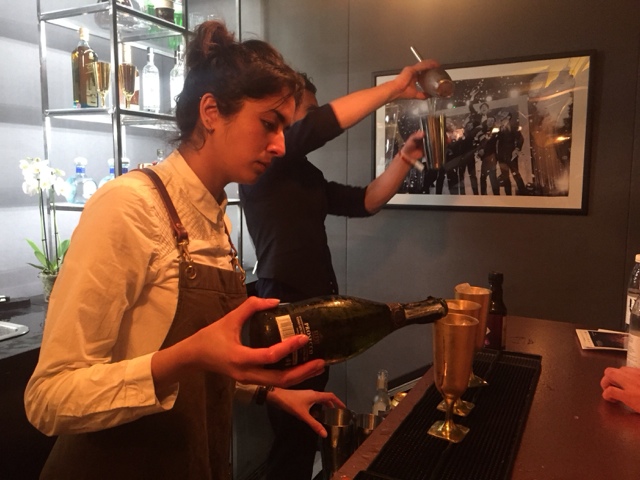 Hello readers, just a quick post about what have been up to this week. It mostly involved cocktails as part of London cocktail week.Yes..its back, but finishing tomorrow (11th of October), so buy the £10

wristbands if you still can. There are over 270 venues such as City social and Blind pig, currently joined up to this scheme, so you have tons of choices. So what do you get for your money I hear you ask?. Well you get a selection of £5 cocktails at all these venues and it’s actually quite worth it. First and foremost however, you need to collect your wristband from one of the main hubs before your foray into cocktail heaven. After collecting my wristband I actually found it just easier staying at the masterclass hub under a vinyl shop in soho due to the luxury selection of drinks offered by World Class. 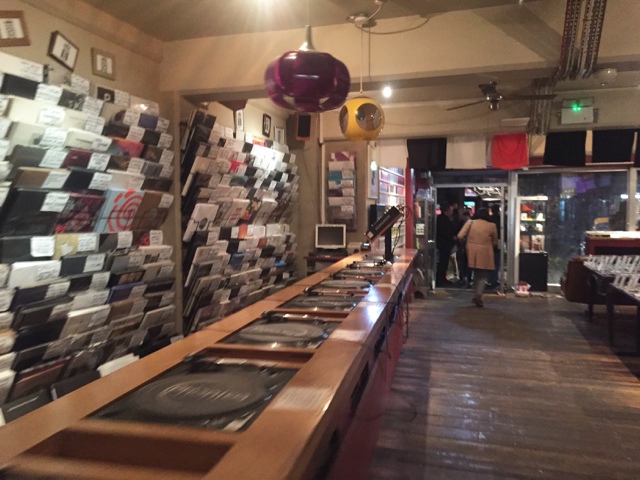 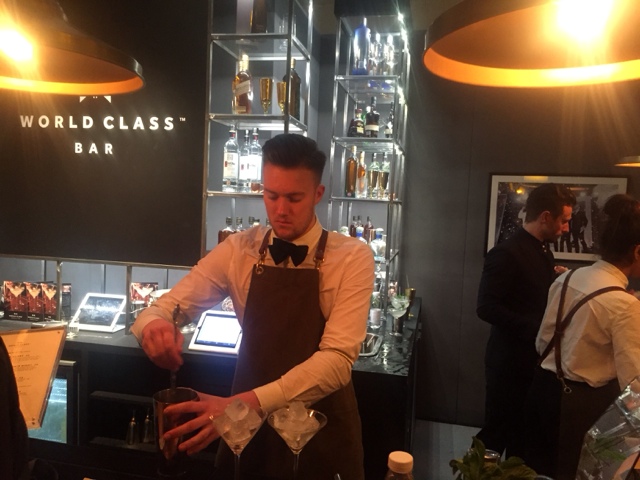 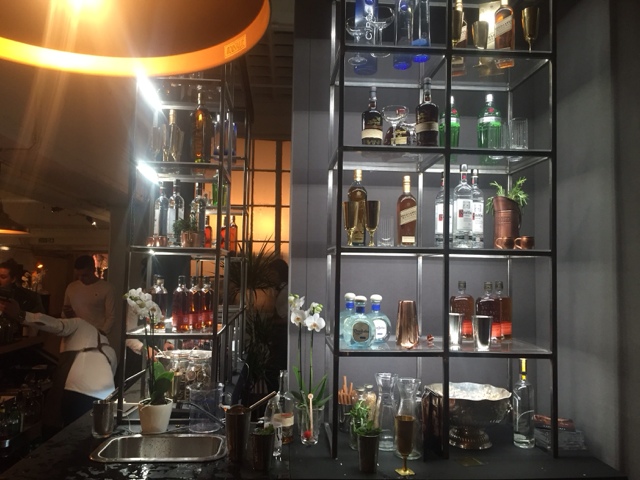 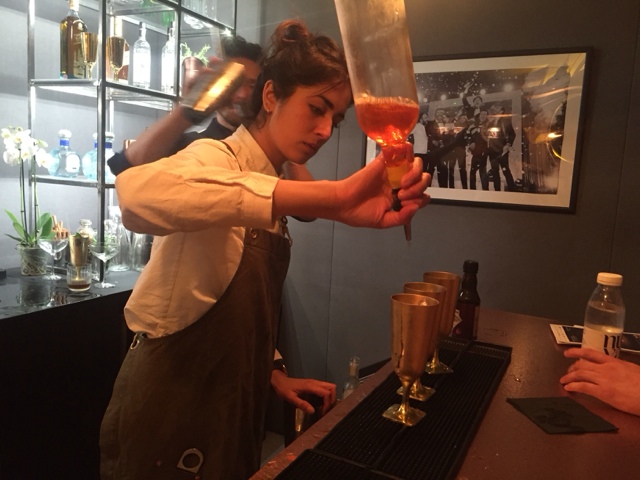 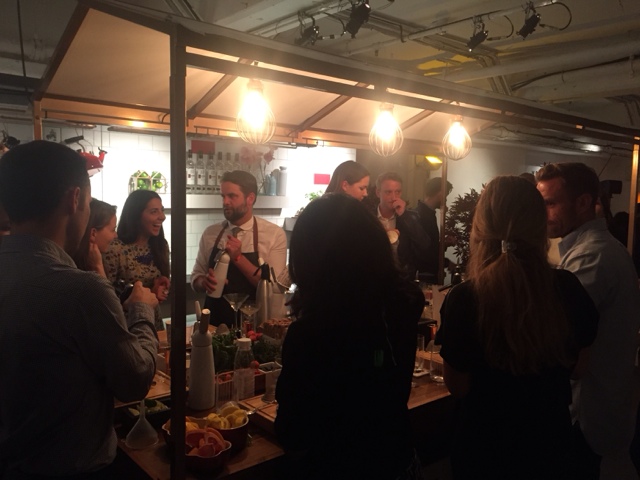 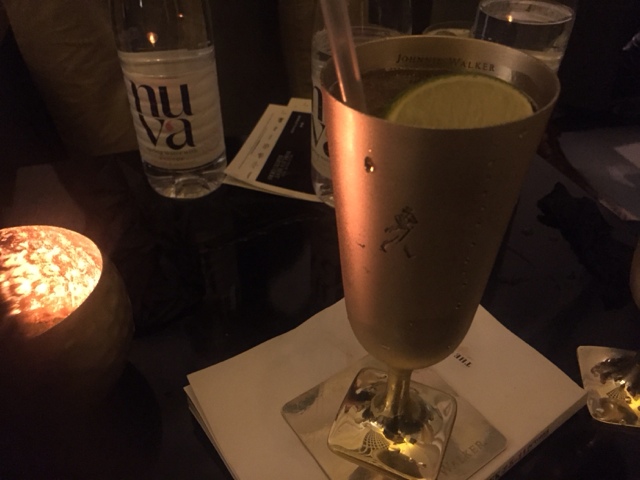 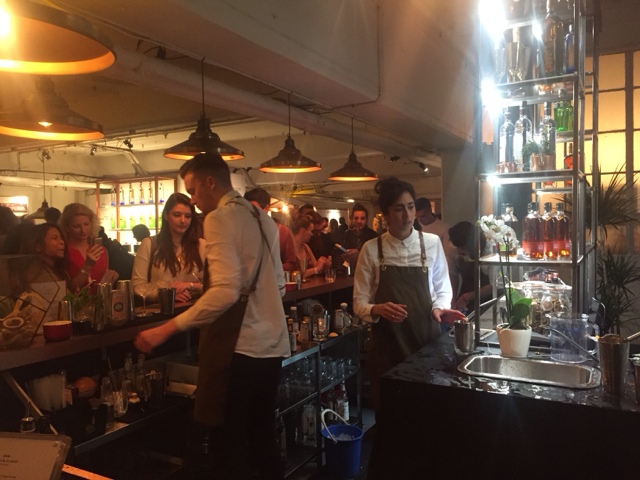 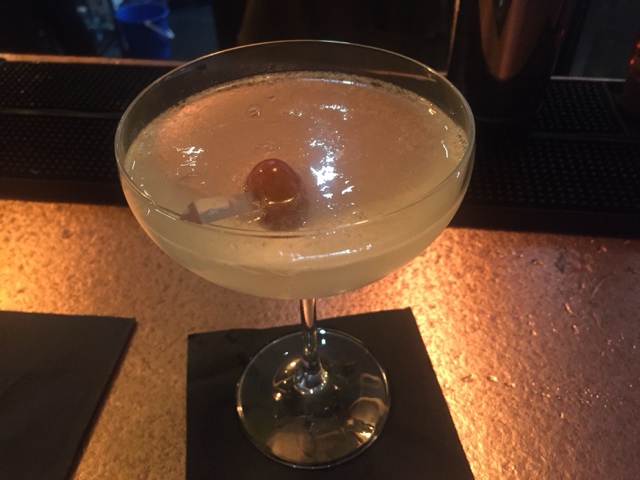 My most memorable drink of the night was definitely the old fashioned date night. The popcorn and cola infusion really brought a different dimension to the normal old fashioned. Tasty indeed. That said am not gonna pretend to know much about drinks. All I know is that I love drinking and that cocktail really ticked all the marks for me.

The next venue I headed to was the blind pig. I came here 2 years ago and liked their take on cocktails. It wasn’t very easy finding the place at the time. You have to know what to look for because there’s no massive sign outside. So a little challenge for you guys. There’s a nice restaurant downstairs as well and I have it in mind to pay this place a visit soon. 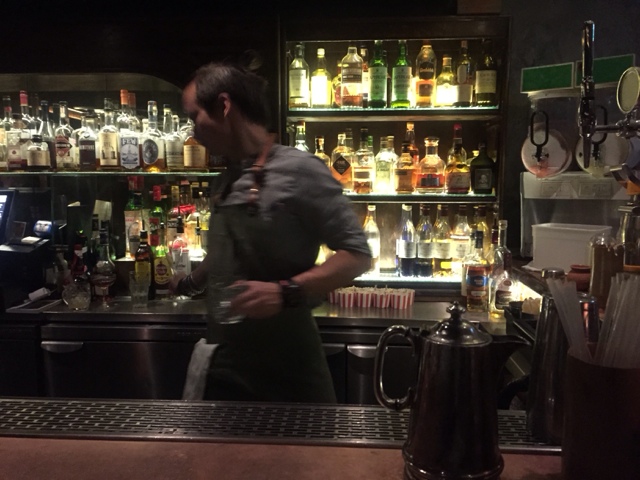 They offered a tasty lemon and apple cider with pear liquor and scotch. Nice choice guys. 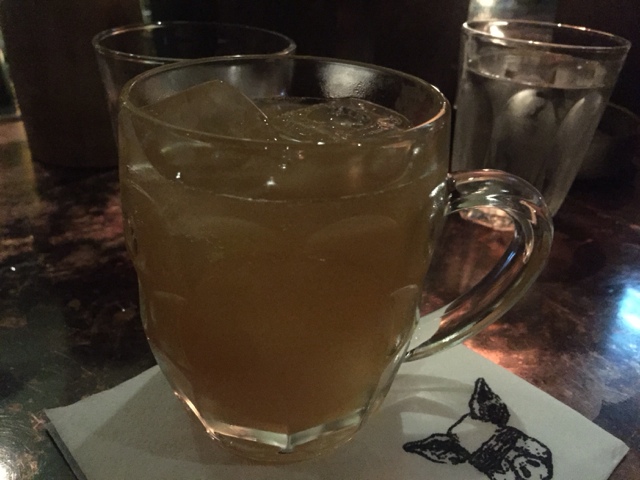 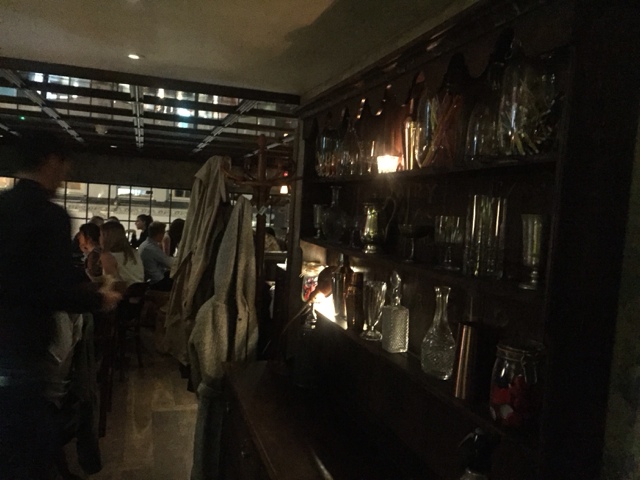 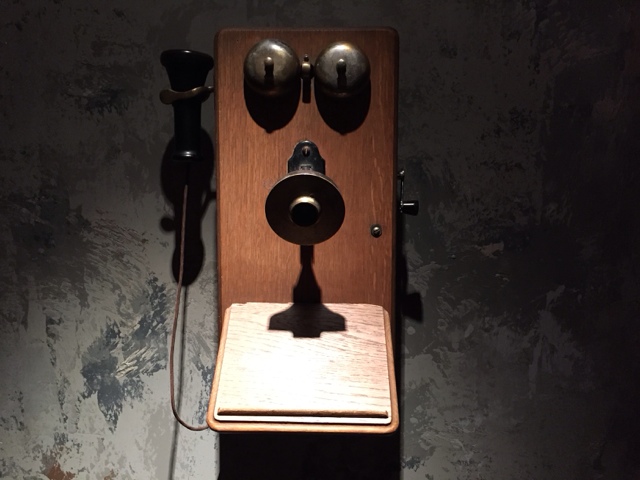 This moves me on to another venue I really liked based in tower 42 called city social. The views from this 24th floor were one of the most impressive have seen in London actually. They had a cocktail called Vitamin sea on offer as part of their London cocktail week deal. According to the bar tender, the ingredients included in the drink are Hendrick’s Gin, Apertif wine, Sea buckthorn and orange sherbet ( have no idea what that was ) , carrot soda, Absinthe, 90’s popstar. Another decent drink indeed. I actually checked their cocktail menu and couldn’t resist getting the gold plum Sachs. A reserva rum with plum shrub, laspang amaro and chocolate bitters. This was possibly my drink of the week in my opinion. 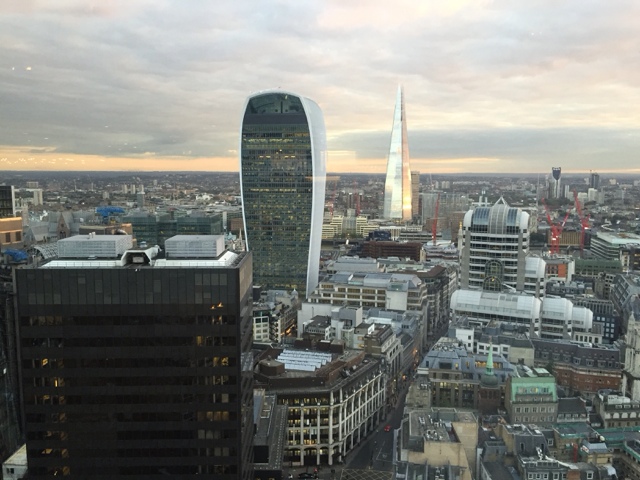 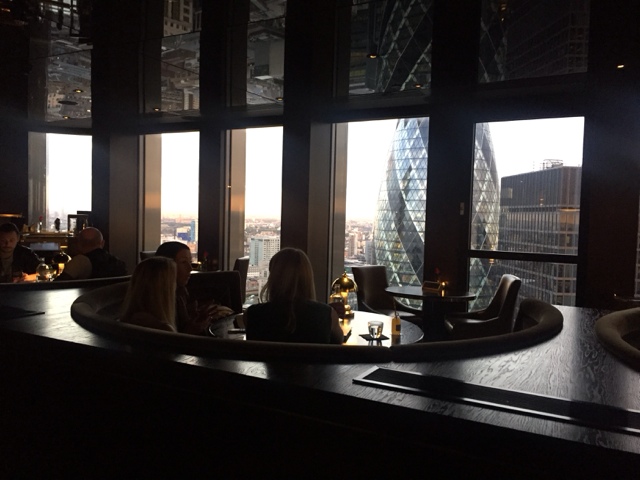 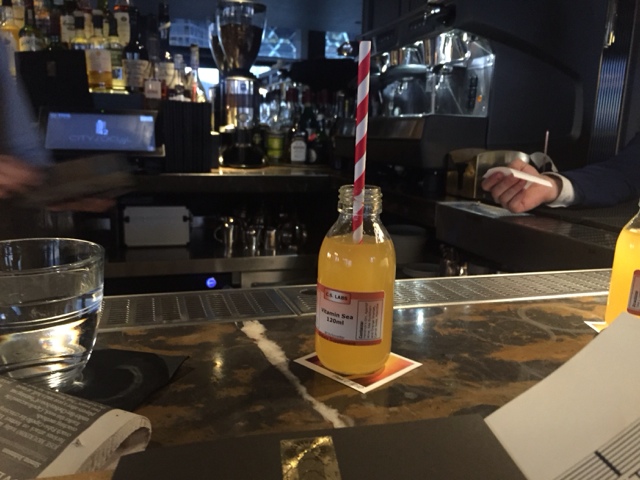 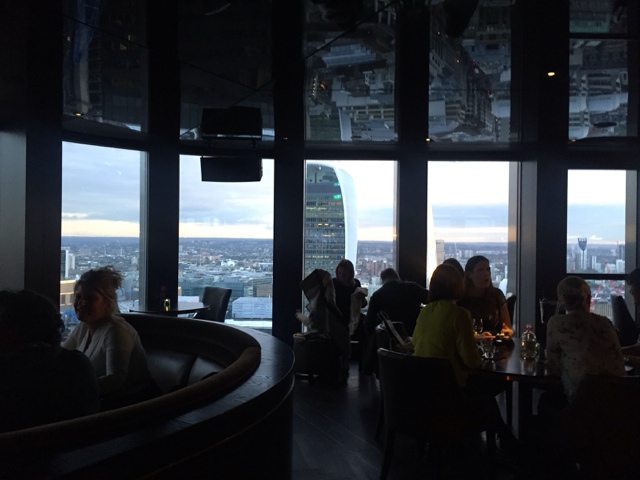 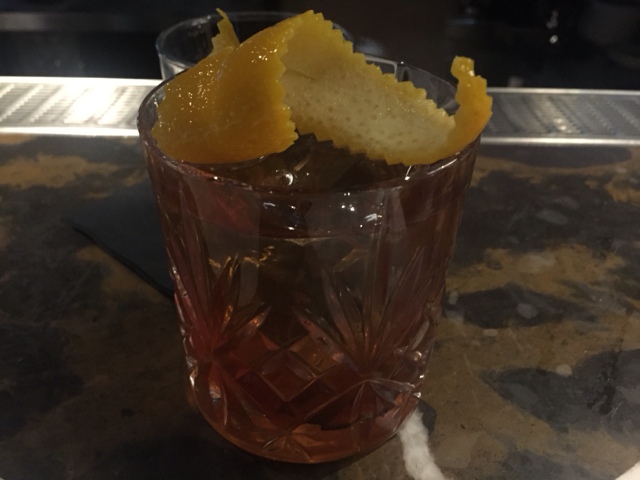 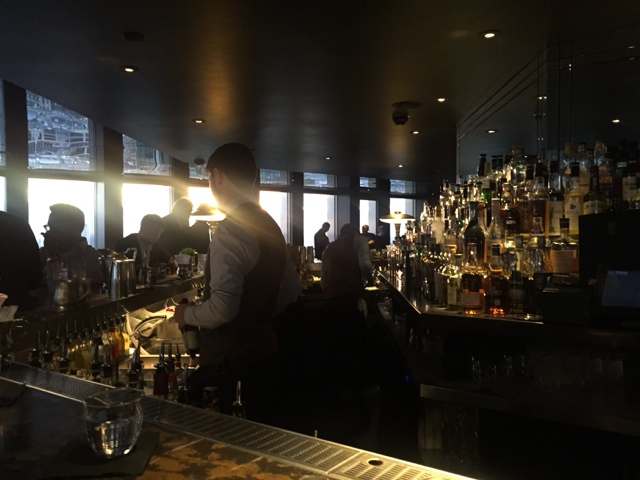 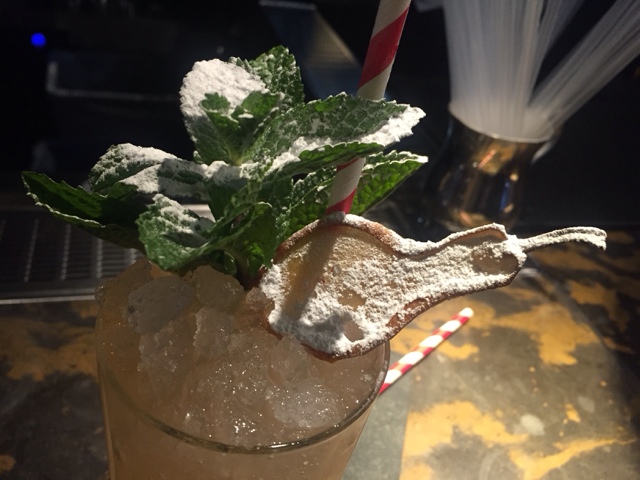 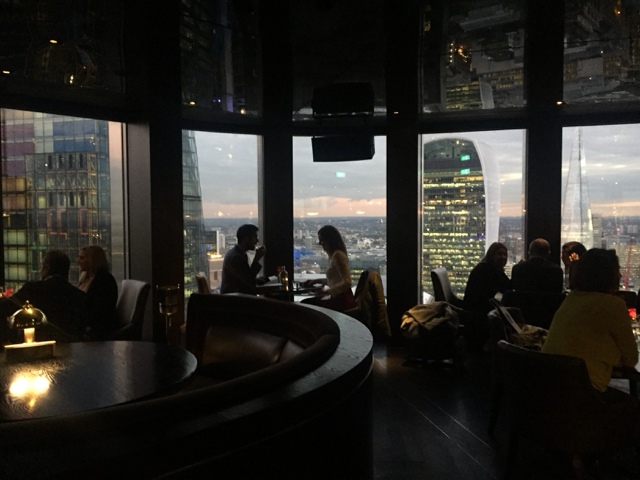 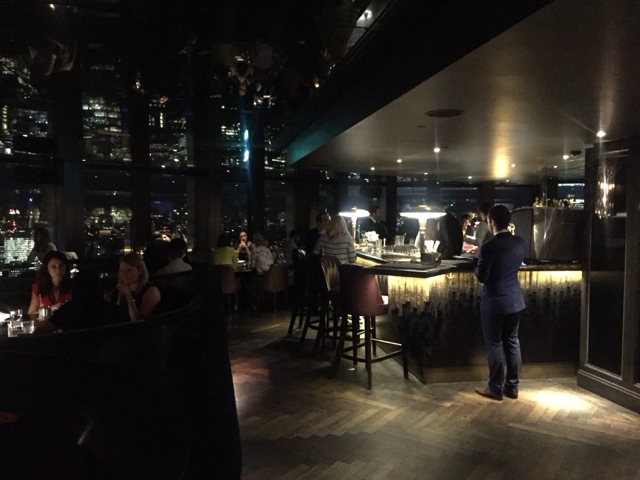 There goes my week. I actually at a few nice restaurants this week as well, so maybe I will blog about that another time. Looking forward to spending tomorrow at a few bars so go ahead and get your wristbands as well.